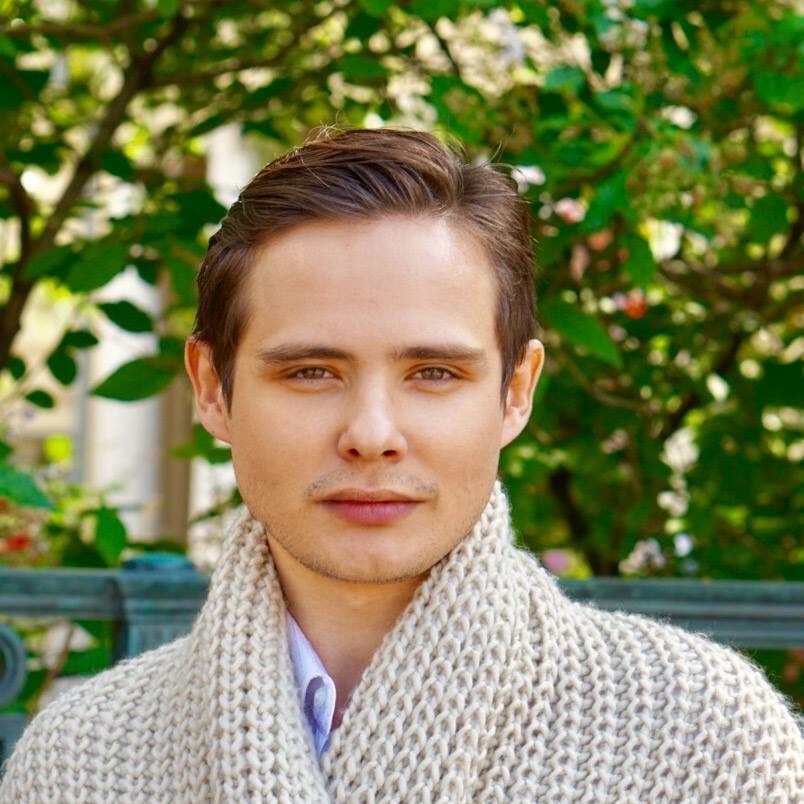 Rustam Khanmurzin is a Young Artist of The Musicians’ Company and the Oxford Lieder Festival, a former Constant and Kit Lambert Junior Fellow at Royal College of Music where he studied with Ian Jones and Kathron Sturrok. Rustam appeared in a number of festivals with solo, chamber and concerto programmes all across Eurasia, including Festival Auvers-sur-Oise and Rheingau Musik, hosted by such
venues as Great Hall of Moscow Conservatory, Moscow International Performing Arts Centre, Daegu Concert House, Tate Modern, St John’s Smith Square,  Cadogan Hall and St Martin-in-the-Fields. His recent awards include the 1st Prize at RCM Concerto Competition 2019 and 3rd Prize at Clamo International Piano Competition. 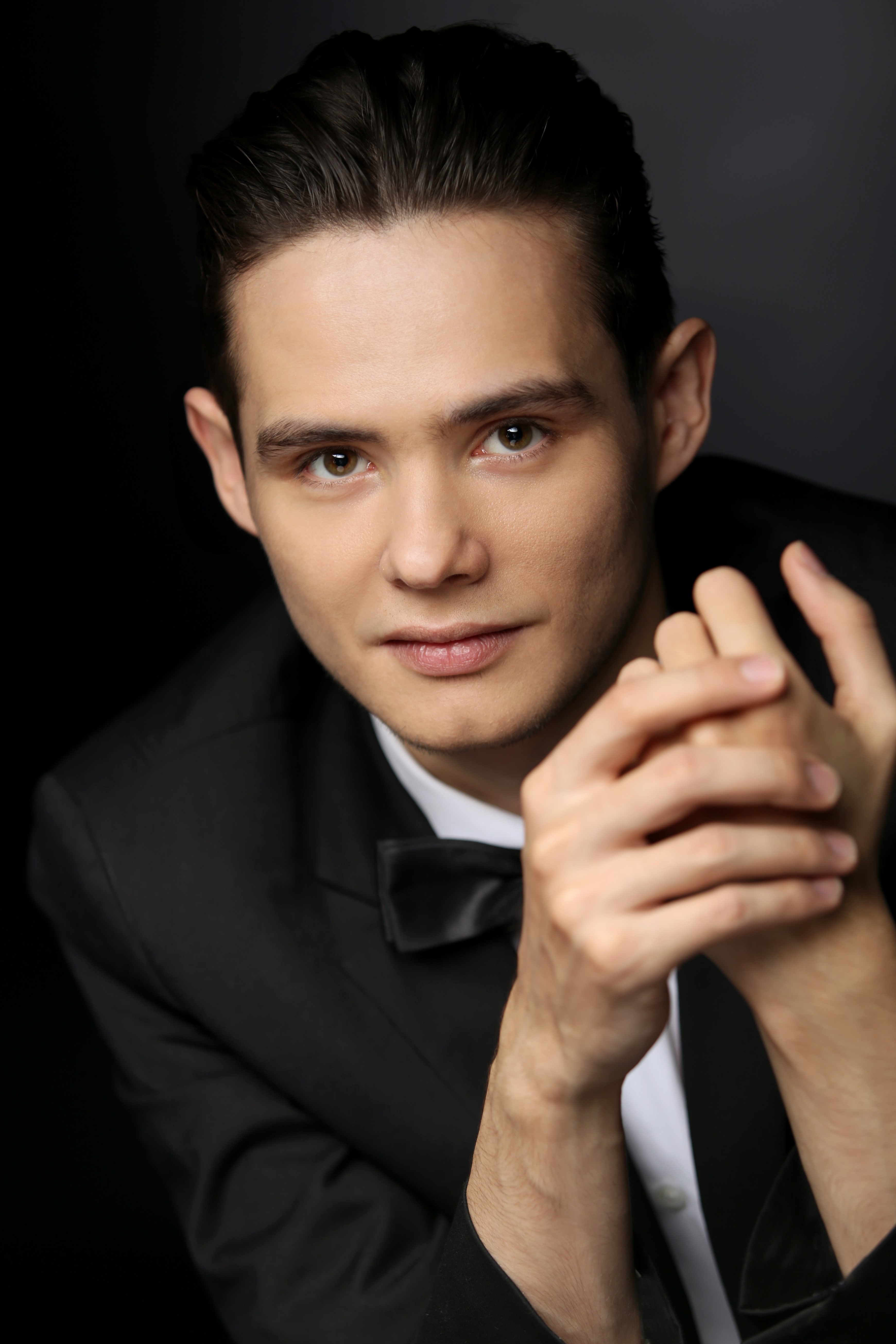 Rustam Khanmurzin started his music education in Russian Siberia with Irina Bukanina, and continued his studies at Central Music School, and then at Moscow Tchaikovsky Conservatory with Alexander Mndoyants.  In 2012 in South Korea the First Lady of Poland presented Rustam with the Silver medal of the 2nd Asia-Pacific Chopin Piano Competition. In 2013 the Melodiya Lable launched Anthology of Piano Music by Russian and Soviet Composers CD Series with Rustam’s recordings of pieces by Tchaikovsky, as well as Rachmaninoff: Transcriptions for Flute and Piano was released in 2020. In 2015 he was awarded with the PianoForum Magazine Award ‘for a brilliant performance at the Great Hall of Moscow Conservatory’.